What Is a Backdoor Roth IRA?

A Backdoor Roth IRA helps high-income earners get money into a Roth IRA.

With this set-up, they contribute money that has already been taxed to a regular IRA and then convert it into a Roth IRA.

Even though they may not be eligible to contribute to a Roth IRA income-wise, this process helps them enter one through the backdoor.

High-income earners can always opt to contribute their pre-tax income to a traditional IRA because it does not have income limits like the Roth IRA.

However, some of them prefer the Roth IRA's set-up where they pay tax upfront and take advantage of tax-free withdrawals later on.

A backdoor Roth IRA is currently acceptable under the law and respected by the Internal Revenue Service (IRS), provided all tax law requirements are followed.

Direct Roth IRA contributions are limited to those whose modified adjusted gross income (MAGI) does not exceed certain limits. Below is a summary of these limits. 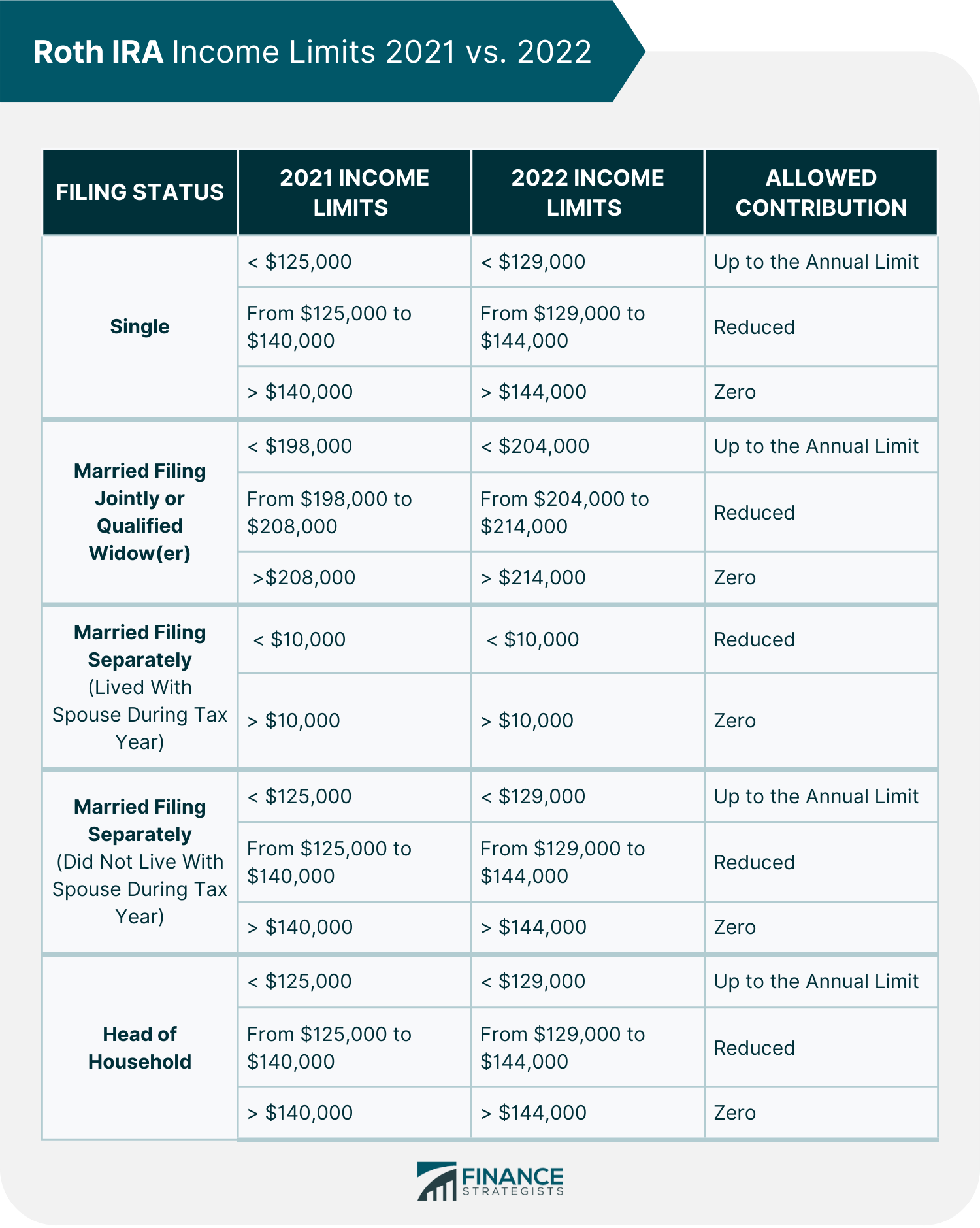 Backdoor Roth IRA conversions are a good alternative for participants whose annual income exceeds the limits mentioned above.

Although anyone can take advantage of this strategy, high earners who have access to a workplace retirement plan have the most incentive to do so.

This is because they may not be allowed to deduct traditional IRA contributions from their taxes if they exceed income restrictions.

How to Set up a Backdoor Roth IRA

If you want to set up a Backdoor Roth IRA, there are a few steps you need to take:

However, one disadvantage of contributing to a traditional IRA is that you must consider any pre-tax components as ordinary income during the year in which the conversion takes place.

Simply put, since Roth IRA contributions are designed to be made after taxes, you must pay taxes on any converted funds that have not yet been subjected to tax.

You may approach a financial advisor for guidance in this situation.

Step 2: Convert Your Traditional IRA to a Roth IRA

It is best to convert your new traditional IRA to a Roth IRA as soon as possible to prevent investment gains from accruing. Failure to do this would require you to pay tax on these gains when you perform the Roth IRA conversion.

However, you should be aware that the amount of money you have in your existing traditional IRA could affect how much tax you owe later on.

Therefore, you must return any tax deduction you received for contributions made to your existing traditional IRA, when you file your tax return.

On the other hand, if you are funding a new traditional IRA, you can simply make a nondeductible contribution and submit IRS Form 8606.

Before trying a backdoor Roth IRA conversion, here are some specific tax considerations.

If you fail to abide by either of the five-year rules, you may be subject to a 10% penalty.

The Pro-Rata Rule is used to assess how tax-deferred money should be taxed upon withdrawal.

Basically, it states that your Roth conversion will be taxed proportionately when it is funded by a mix of pre-tax and post-tax contributions.

In a nutshell, if you've already paid taxes on money that you've put into a Traditional IRA, you won't have to pay again after converting it into a Roth IRA. However, you can't choose which funds are used for the conversion - the IRS will decide for you.

For instance, let's say you have $150,000 in a Traditional IRA, with $15,000 coming from nondeductible contributions. This means that you have a 10% non-taxable percentage.

Assuming you want to convert $15,000 to a Roth IRA, the converted amount must come from 90% pre-tax funds and only 10% after-tax funds.

Any additional pre-tax contributions to your traditional IRAs would further affect your Pro-Rata percentage, making future withdrawals harder than you might anticipate.

You may consult a financial advisor if you're thinking of converting your backdoor Roth to assist you in handling the process in a way that reduces potential tax liabilities.

Is a Backdoor Roth IRA Conversion a Good Idea?

The Backdoor Roth IRA strategy might not be suitable for everyone's financial condition.

Who Will Benefit from a Backdoor Roth IRA?

Who Might Not Benefit from a Backdoor Roth IRA?

It is best to speak with a financial advisor to see if a Backdoor Roth IRA conversion is the best move for you.

The Backdoor Roth IRA is a great way to get around the income limitations of a regular Roth IRA. It allows high-earners to take advantage of the benefits of a Roth IRA without being disqualified by its limits.

To set up a Backdoor Roth IRA, you first contribute to a Traditional IRA. You then convert the funds in the Traditional IRA to a Roth IRA and pay tax as needed.

Before you convert, you should be aware of relevant tax implications such as the pro-rata and five-year rules.

Consulting with a financial advisor and other professional experts is the best way to see if a Backdoor Roth IRA conversion makes sense for you.

What is a Backdoor Roth IRA?

A Backdoor Roth IRA is a strategy for high earners to avoid the income limits of a standard Roth IRA and still benefit from its associated advantages.

Are Backdoor Roth IRAs allowed in 2022?

A Backdoor Roth IRA is legal and respected by the Internal Revenue Service (IRS) as long as tax law criteria are followed.

What is the pro-rata rule for backdoor Roth IRAs?

The backdoor Roth IRA pro-rata rule specifies how the IRS handles both pre-tax and post-tax contributions when the taxpayer completes a Roth conversion.

What are the benefits and risks of a Backdoor Roth IRA?

The pro-rata rule and the five-year rules are two hazards associated with backdoor Roth IRA conversions that you should be aware of. Nevertheless, Backdoor Roth IRAs can be a great method to get around the income restrictions of a traditional Roth IRA and still enjoy the benefits of a Roth IRA.

Is a Backdoor Roth IRA worth it?

A Backdoor Roth IRA can be a great way to get around the income limitations of a regular Roth IRA. It allows high-earners to take advantage of the benefits of a Roth IRA. However, you need to check whether you can maximize the benefits based on your profile by consulting with a financial advisor.