Find a Financial Advisor in Tualatin, OR

We did the hard work of finding trustworthy partners in Tualatin, OR.

We Only Work With The Best Tualatin Financial Advisors

Our Process for Choosing
An Independent Financial Advisor in Tualatin, OR

The Value of Working With the Best Financial Planners in Tualatin, OR

Find a Fee-Only Financial Planner Near Tualatin, OR

We evaluated over 13,000 RIA firms to bring you the best of the best Tualatin financial advisors.

How Retirement-Friendly is Tualatin, OR? 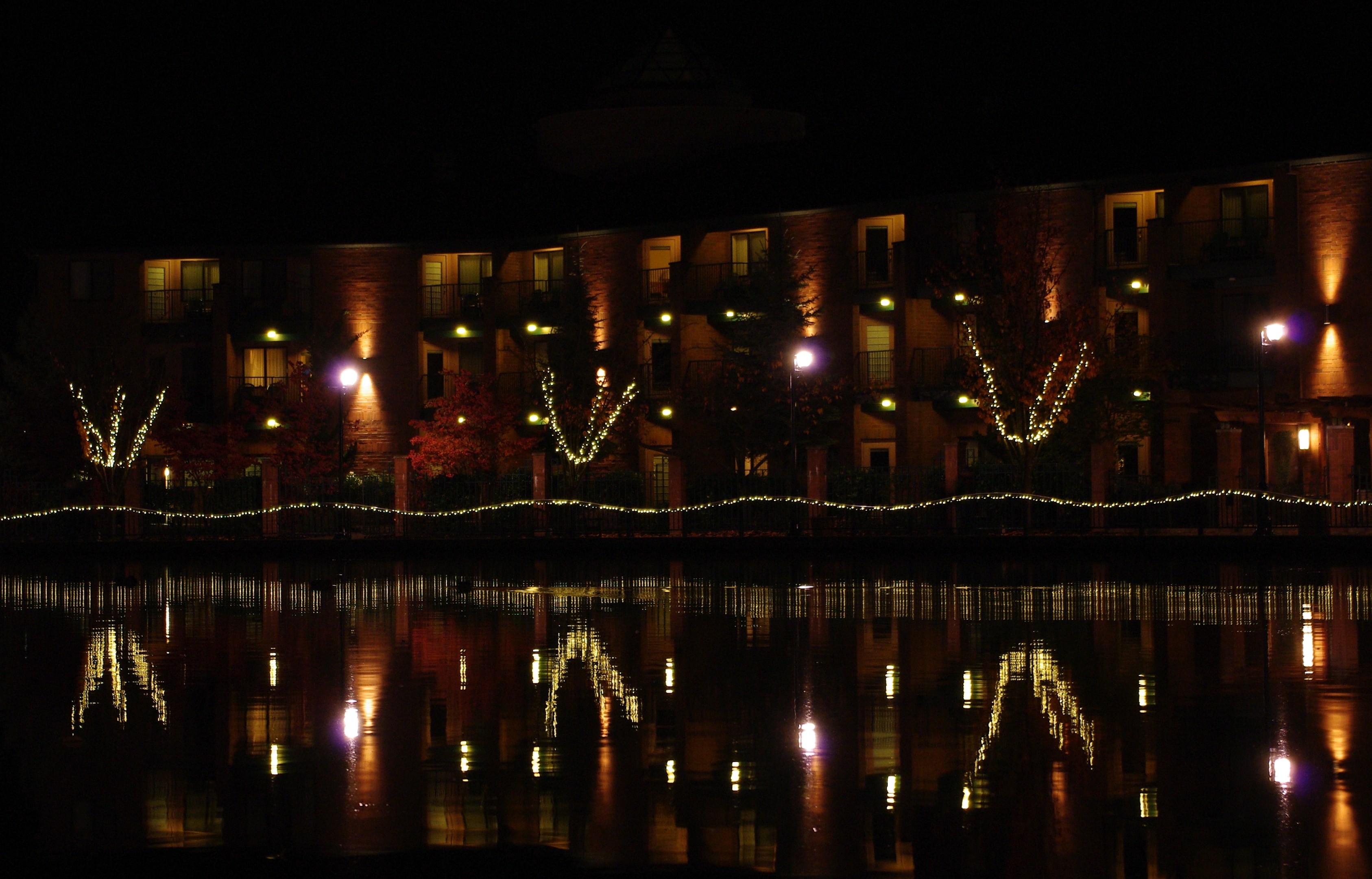 The Top Financial Advisor Firms in Tualatin, OR

Tualatin is a city in Washington County, Oregon, United States. A small portion of the city extends into neighboring Clackamas County. It is a southwestern suburb in the Portland metropolitan area that sits along the Willamette River. Tualatin city's major industries include steel fabrication, shoes, and truck manufacturing with its top employer, Metro, one of the nation's leading regional government agencies that employ over 15,000 people. Tualatin is best known for its award-winning parks and recreation, top-rated schools, quality neighborhoods, and its many annual events. The city also has a variety of unique facts such as being the site of the world's largest Hazelnut processor, having the state's only Yachting Center, and being home to Oregon's only Rhododendron species. Financial advisors serve in Tualatin, OR, a city located primarily in Washington County, and a small portion of it is located in neighboring Clackamas County. The city derived its name from the river which flows along most of the city's northern boundary, Tualatin River. Some of the common attractions in the place include Browns Ferry Park, Ancestry Brewing, Lee Farms, and Bridgeport Village. Check out nearby financial advisors through the links we have below.
Not every advisor is the same, and many of them offer different services at different prices. Always go for a financial advisor who specializes in your type of financial need and be sure to ask about any fees before signing a contract.
The first step, of course, is to ask them about their background and qualifications. Once this has been done, you may ask them what they think the best steps are for you to take given your needs. There's no one-size-fits all answer here - just listen carefully to the advisor's suggestions and let them know if they really resonate with you before making any financial moves.
Financial advisors can be paid in a few different ways, but most commonly it is a commission they receive from the products they represent. These commissions often come as a percentage of the value of the asset being purchased, with this number being based on how much they have contributed to getting that asset sold.
A financial advisor is someone who focuses on advising clients on matters of personal finance. Financial advisors can help with subjects such as retirement planning, college savings, and investment management.

Tigard, OR
Lake Oswego, OR
Beaverton, OR
West Linn, OR
Oregon City, OR