We did the hard work of finding trustworthy partners in Orlando, FL.

We Only Work With The Best Orlando Financial Advisors

Our Process for Choosing
An Independent Financial Advisor in Orlando, FL

The Value of Working With the Best Financial Planners in Orlando, FL

We evaluated over 13,000 RIA firms to bring you the best of the best Orlando financial advisors.

How Retirement-Friendly is Orlando, FL? 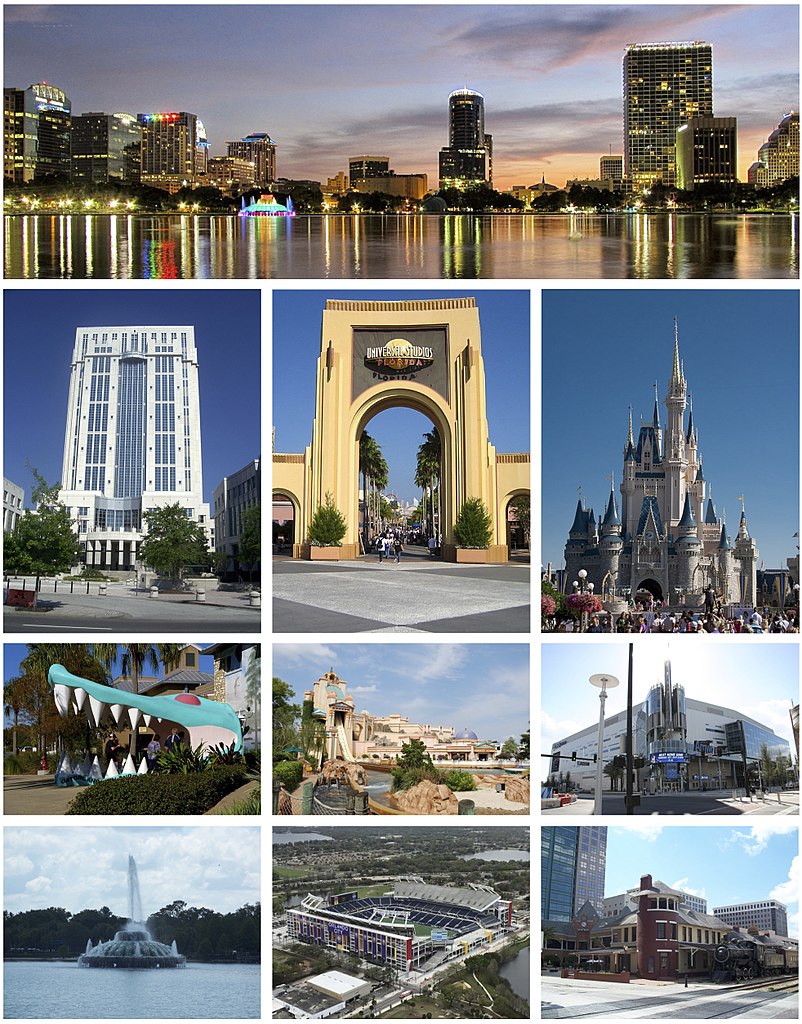 Orlando is the county seat of Orange County in the state of Florida, United States. Cities near Orlando include Fairview Shores, Conway, Pine Castle, and Pine Hills. Darden Restaurants, based in Orlando, FL, is a market leader with 185,000 workers and $7.8 billion in yearly revenue. It is the area's largest employer. The Walt Disney World Resort, which opened in 1971 and is about 21 miles (34 kilometers) southwest of downtown Orlando in Bay Lake, and the Universal Orlando Resort, which opened in 1990 as a major expansion of Universal Studios Florida and is the only theme park within Orlando city limits, are the two largest and most internationally renowned tourist attractions in the Orlando area. We make sure to only point you to the best finest financial advisors in Orlando, FL, the county seat of Orange County. It is known to be one of the most-visited cities in the world because of its tourism, major events, and convention traffic. It has been nicknamed as "The City Beautiful" and the city's symbol is the Linton E. Allen Memorial Fountain, commonly referred to as simply the "Lake Eola fountain" at Lake Eola Park. Check out financial advisors working nearby in the links we have below.
The cost of a financial advisor varies from as low as $300/mo. to as high as $700-1500+/month, but most advisors charge around $400 per month for an average investment portfolio.
The advisor is generally paid a commission, which you would pay in addition to any other charges or fees that you will see up front. Commissions are usually based on a percentage of your investment - sometimes it can be as low as 1% while others can reach upwards of 3%.
The process is not complete without checking references from past clientele, so it's important that you don't only pick somebody based on their professional credentials alone.
Financial advisors talk through the client's saving and investing objectives, challenges, and goals. They then compile a comprehensive asset allocation profile outlining three possibilities for investment styles based on risk tolerance, personal circumstances, expected returns objectives, pre-existing portfolio holdings in stocks and bonds.