We did the hard work of finding trustworthy partners in Mercer Island, WA.

We Only Work With The Best Mercer Island Financial Advisors

Our Process for Choosing
An Independent Financial Advisor in Mercer Island, WA

The Value of Working With the Best Financial Planners in Mercer Island, WA

We evaluated over 13,000 RIA firms to bring you the best of the best Mercer Island financial advisors.

How Retirement-Friendly is Mercer Island, WA? 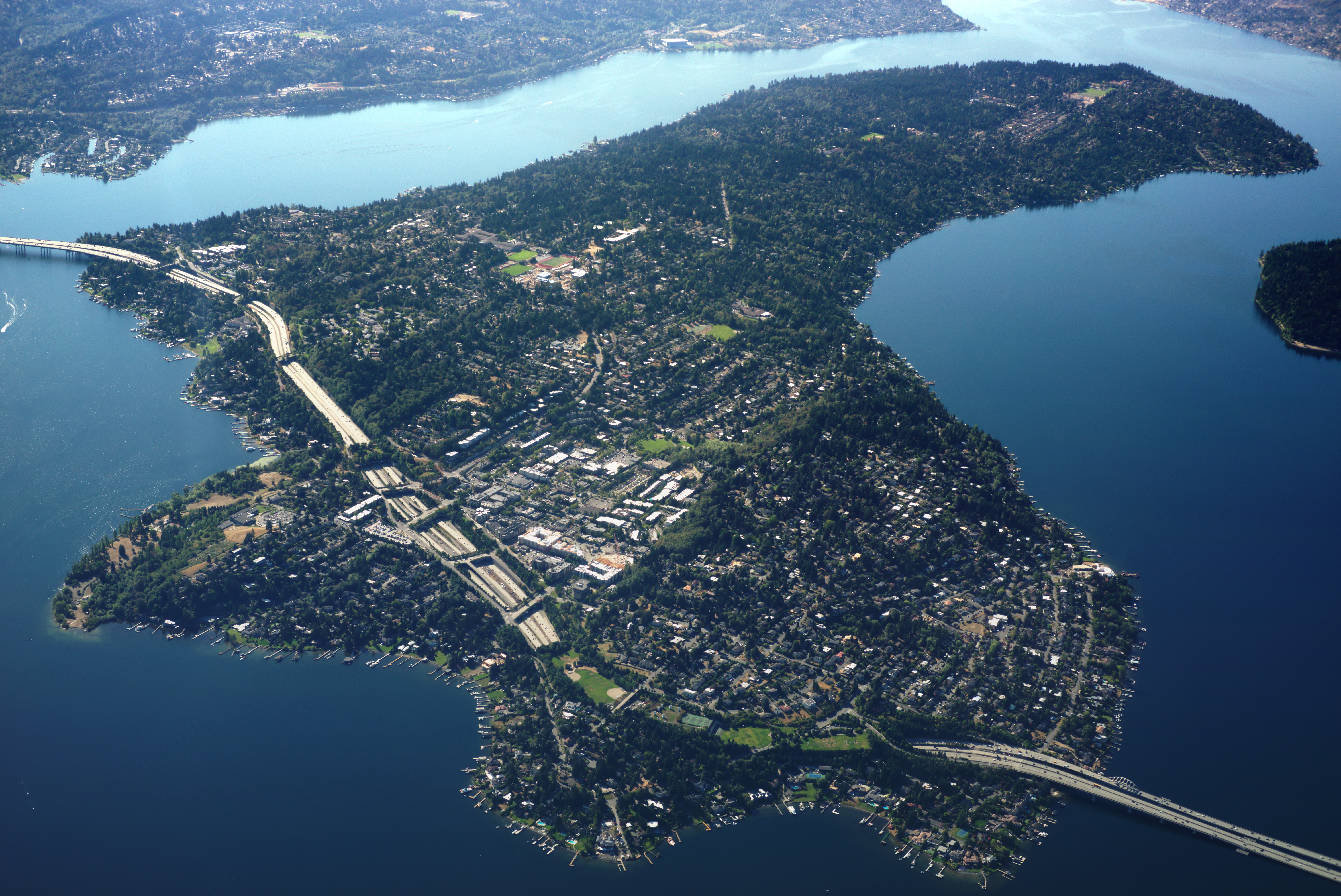 Mercer Island is a city in King County, Washington, United States. It is connected to Seattle by bridges over Lake Washington. The top employer on Mercer Island is Microsoft, which employs approximately 4,000 people. Other notable employers include Amazon, T-Mobile, and Starbucks. Mercer Island is best known for being an affluent suburb of Seattle. It is also known for being one of the most desirable places to live in the Puget Sound region. In addition, the city also has popular tourist attractions such as the Luther Burbank Park and the Mercer Slough Nature Park. Financial advisors serve Mercer Island, WA, a city within King County, located on an island of the same name in the southern portion of Lake Washington. It is bordered by Seattle to its west and Bellevue to its east and it belongs to the Seattle Metropolitan Area. Mercer Island is one of the 100 richest ZIP codes in the US and has the fifth highest per-capita income in Washington per IRS figures. Connect to Mercer Islands's neighboring financial advisors in the links below.
It is very important to find out which certifying agencies the advisor has gone through and what licenses or credentials they're registered with.
Get at least three referrals from people you personally know. Referrals are best because it shows commitment on their part to spend time looking for someone who would be the best fit for you and won't just take your referral fee then move onto another client in a month or two.
Financial advisors get paid in one of three ways: (1) A commission based on how much money they manage, (2) through a percentage of the revenue they generate for their company, or (3) retainer fee.
In general, a financial advisor provides professional guidance for people in all stages of their lives, whether they want to plan for retirement, save for a child's education, buy a home or develop a sound investment portfolio.