We did the hard work of finding trustworthy partners in Menlo Park, CA.

We Only Work With The Best Menlo Park Financial Advisors

Our Process for Choosing
An Independent Financial Advisor in Menlo Park, CA

The Value of Working With the Best Financial Planners in Menlo Park, CA

We evaluated over 13,000 RIA firms to bring you the best of the best Menlo Park financial advisors.

How Retirement-Friendly is Menlo Park, CA? 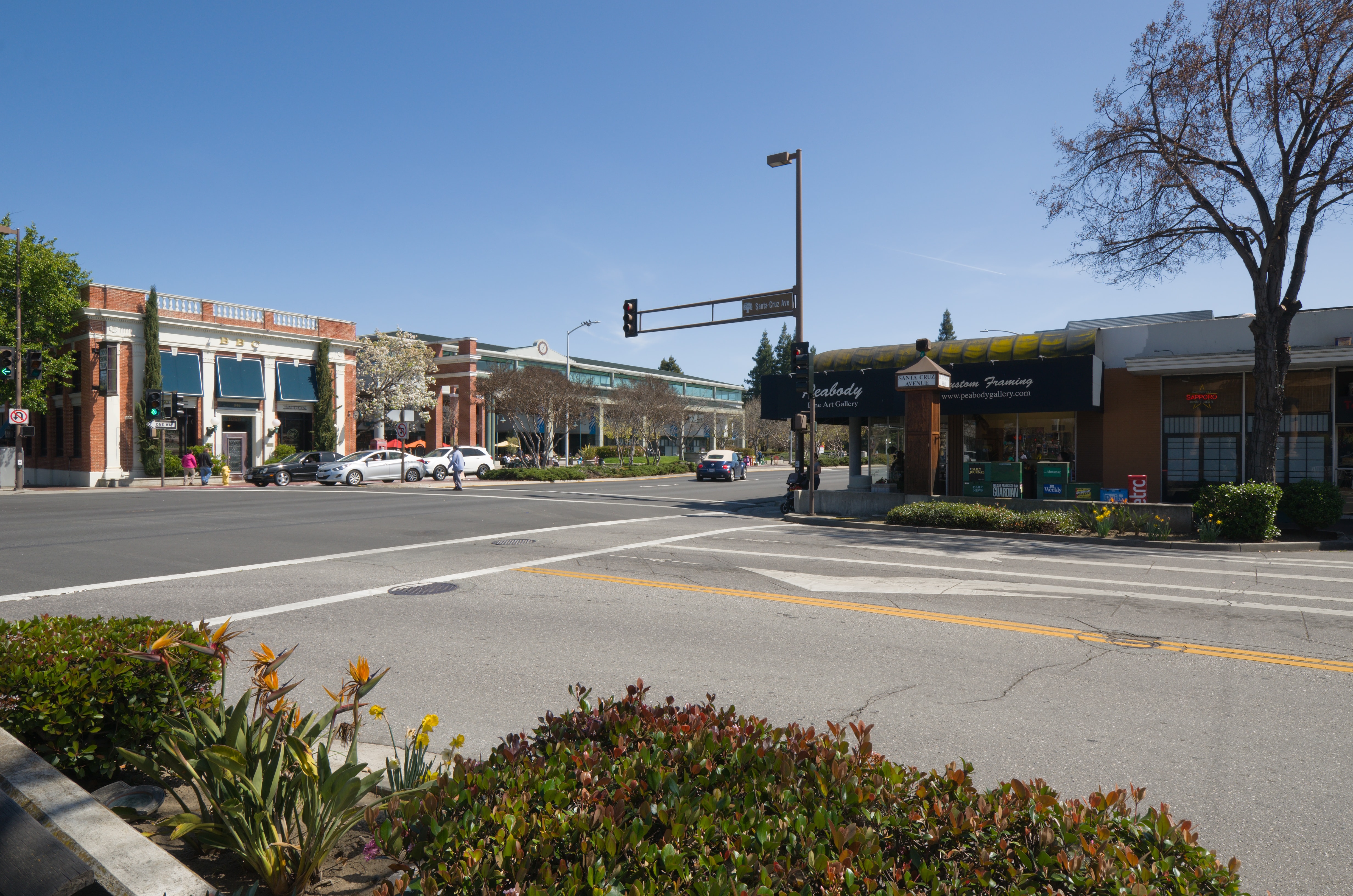 Menlo Park is a city in the San Francisco Bay Area of California, United States, located on the eastern end of San Mateo County. On the north and east, it is bordered by San Francisco Bay; on the south, it is bordered by East Palo Alto, Palo Alto, and Stanford; and on the west, it is bordered by Atherton, North Fair Oaks, and Redwood City. Meta, formerly called Facebook, is the top employer in Menlo Park. It has 17,000 people in its workforce. Meta's corporate offices are in Menlo Park, California, which is also the birthplace of Google, Roblox Corporation, and Round Table Pizza. Reach out to only the trusted financial advisors in Menlo Park, CA, a city located in the eastern edge of San Mateo County within the San Francisco Bay Area. It houses the corporate headquarters of Facebook and is the same place where Google and Round Table Pizza were founded. The city is being bordered by San Francisco Bay on the north and east; East Palo Alto, Palo Alto, and Stanford to the south; and Atherton, North Fair Oaks, and Redwood City to the west. Click on the links below to see financial advisors who serve nearby.
How often will we be meeting or speaking on the phone if we decide to work together? How often will they update me on my progress and account balance (usually monthly)? Do their fees change from time to time?
A financial advisor in Menlo Park, CA can vary in cost. It will depend on what you want the advisor to do for you and how much time they'll spend with you - whether it be checking your yearly expenses or an hour each month to brainstorm your budget.
Visit your nearest bank and ask if they have financial advising services.
A financial advisor is one who can give wisdom in how to plan your finances in order to lessen risk and maximize profit. This usually means that the person has been educated in accounting and economics so they have a deep understanding of how different investments can affect ones budget on both short-term and long-time scales.