We did the hard work of finding trustworthy partners in Falls Church, VA.

We Only Work With The Best Falls Church Financial Advisors

Our Process for Choosing
An Independent Financial Advisor in Falls Church, VA

The Value of Working With the Best Financial Planners in Falls Church, VA

We evaluated over 13,000 RIA firms to bring you the best of the best Falls Church financial advisors.

How Retirement-Friendly is Falls Church, VA? 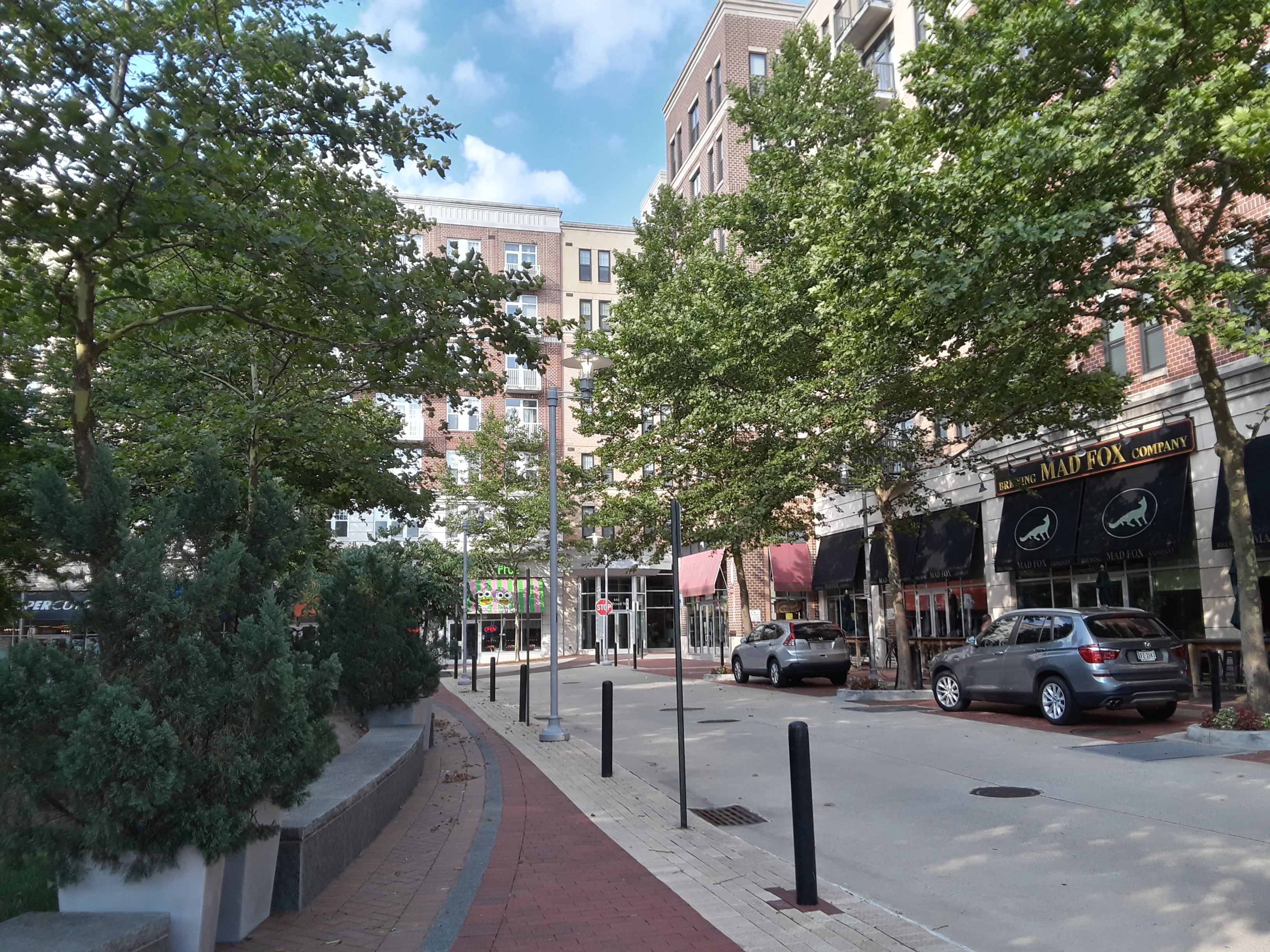 Falls Church is a city in Virginia that is independent. Four Mile Run runs through the area between Minor's Hill, which overlooks Falls Church to the north, and Upton's Hill, which runs through the area to the east. Northrop Grumman is the largest employer in Falls Church, Virginia. With 97,000 people and $36.8 billion in annual revenue, it is the industry leader. The Falls Church vestrymen George Washington and George Mason are the most well-known residents of the neighborhood during the American Revolution. During the summer of 1776, a copy of the United States Declaration of Independence was read to citizens from the steps of The Falls Church. We have financial advisors serving in Falls Church, VA, an independent city located in the Washington metropolitan area. It is the smallest independent city by area in its state and the smallest county-equivalent in the nation in terms of area. The city got its name from the 1734 religious institution named The Falls Church which was founded at the intersection of important Indian trails that were later paved and named Broad Street, Lee Highway, and Little Falls Street. Check out the list below to connect with financial advisors in neighboring areas.
Choosing a financial advisor can be difficult. You want someone who is trustworthy and who has your best interests in mind.
It depends on who you choose to work with. Typically, financial advisors charge a percentage of assets under management and pair that with an hourly fee for certain activities.
The primary role of any advisor is to provide you with all the tools needed to build your financial future, including objective guidance regarding your current investments, retirement accounts and even other savings goals that are high on your priority list.
Be sure to ask your financial advisor about how they get paid and if they can provide you with an example of a client's investment portfolio. Getting commission-based advice is avoidable, and it's important to find someone who will give you impartial advice without trying to sell you on anything.