We did the hard work of finding trustworthy partners in Douglas County, NE.

We Only Work With The Best Douglas County Financial Advisors

Our Process for Choosing
An Independent Financial Advisor in Douglas County, NE

The Value of Working With the Best Financial Planners in Douglas County, NE

We evaluated over 13,000 RIA firms to bring you the best of the best Douglas County financial advisors.

How Retirement-Friendly is Douglas County, NE? 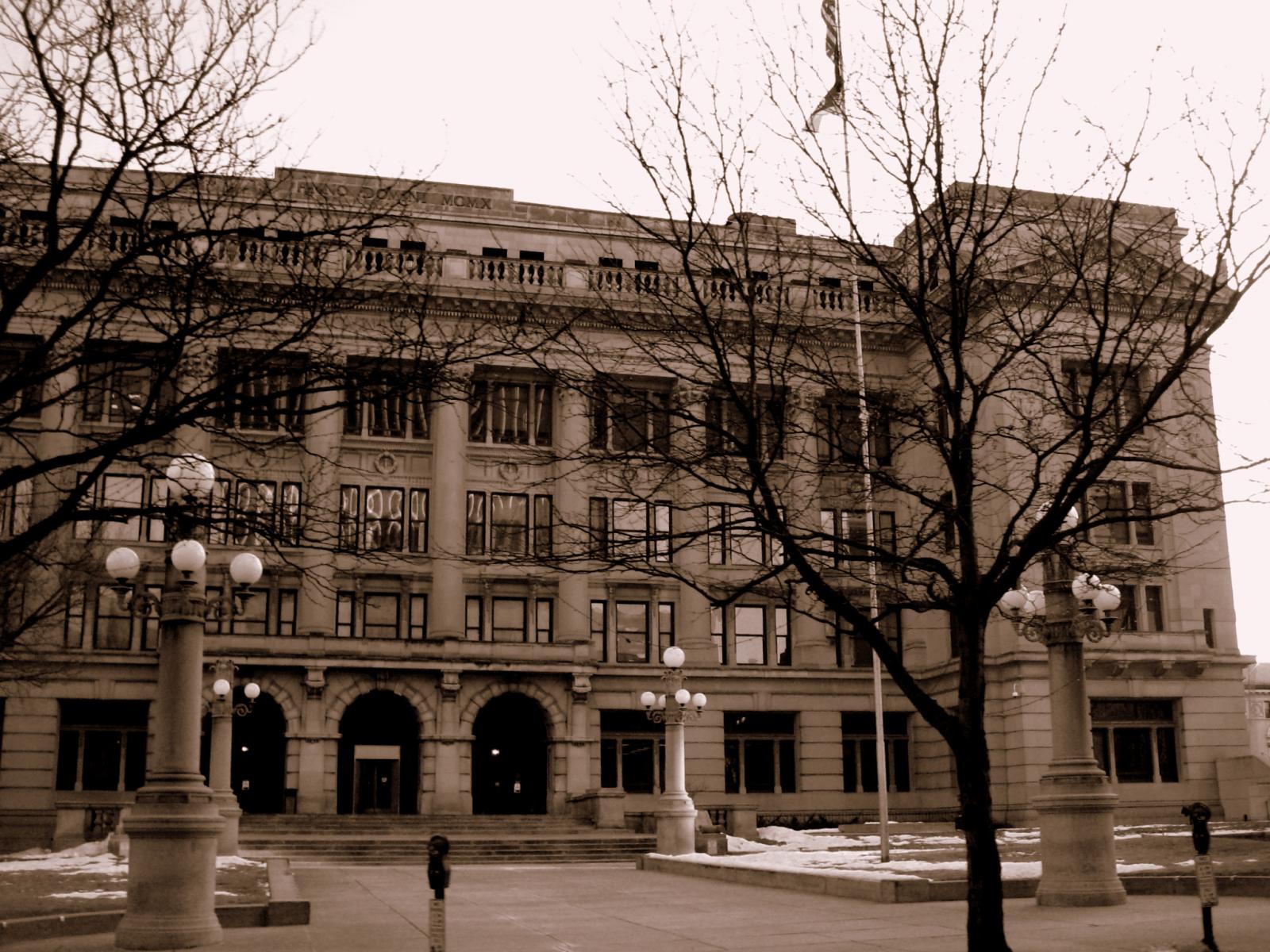 Douglas County is a county located in the U.S. state of Nebraska. It is the state's most populous county, containing the city of Omaha, Nebraska's largest city and metropolitan area. Nearly one-fourth of Nebraska's residents live in Douglas County. Douglas County is best known for being the home of Omaha, Nebraska's largest city. Omaha is known for its strong economy, which is based largely on the finance and insurance industries including Ameritrade, Union Pacific Railroad, and Mutual of Omaha. The city is also home to several Fortune 500 companies. Douglas County is best known for its metropolitan area, which is the largest in Nebraska. The county is also home to several major attractions, including Omaha's Henry Doorly Zoo and Aquarium and the Strategic Air and Space Museum. Known as the state's most populous county is Douglas County, NE. The city was named after Stephen A. Douglas, a senator from Illinois. Douglas County is situated on the east side of Nebraska. It is bordered by the Missouri River on the east and by the Platte River on the west. See which financial advisors are close by through the links here below.
Apart from a financial advisor's skills, you should also take into account factors like cost, proximity to your home, amount of work produced per hour, fee structure, and above all trustworthiness.
A client should verify the potential financial advisor's expertise, educational background, and licenses he/she holds.
Financial advisors typically get paid by the following means: commission-based, fee-based, hourly pay model.
Definitely, yes! It's so easy to get tangled up in all the details of investing without somebody who knows how to navigate that complexity for you. A financial advisor can help you understand your attitudes about money and risk tolerance while helping identify a strategy that will work for your needs.