Important Fiscal Dates for those in Burbank, CA

Explore Over 4,000 Finance Articles and Resources

How Retirement-Friendly is Burbank, CA? 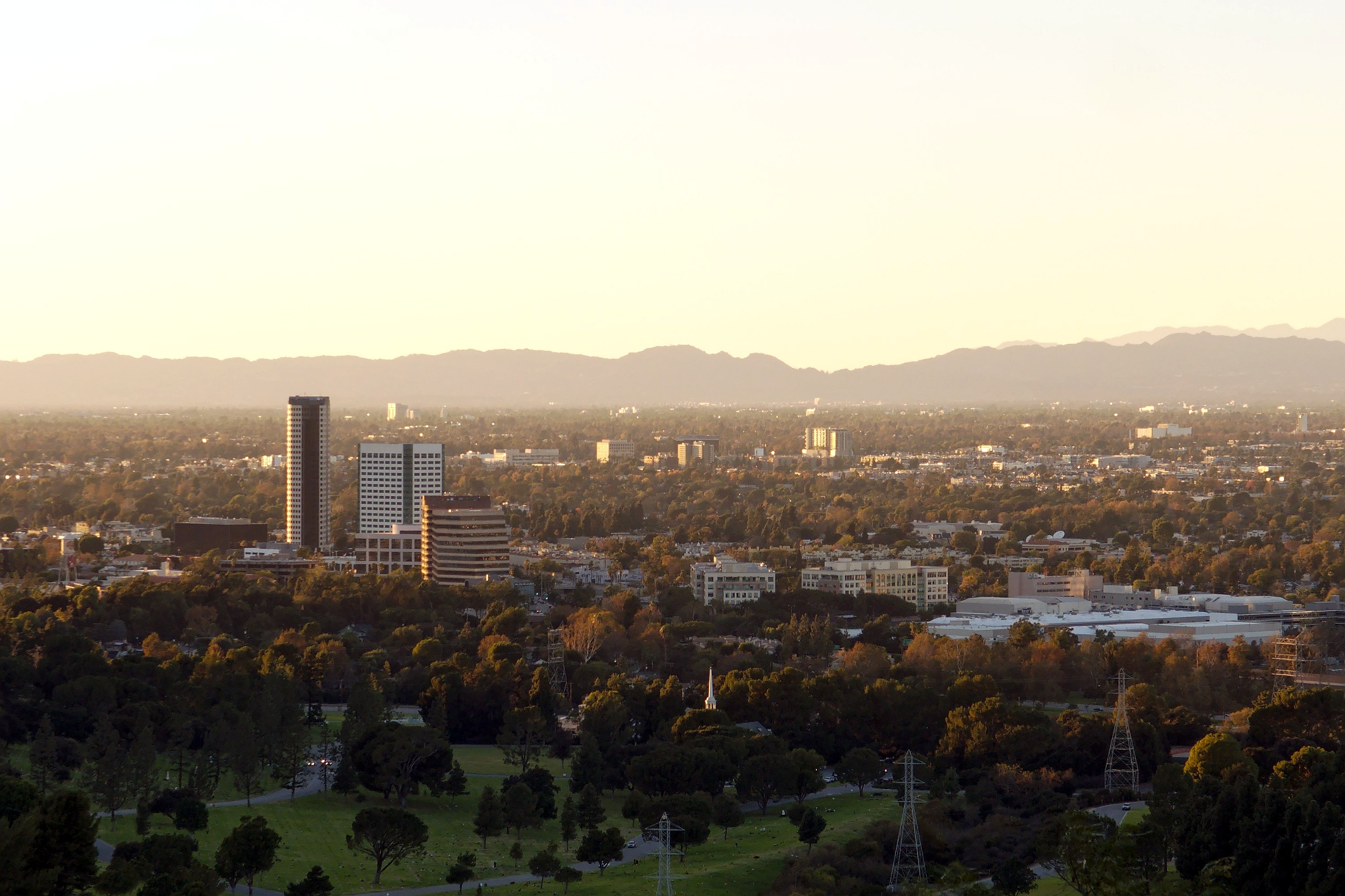 A financial advisor helps clients diagnose their financial health and learn how to leverage their savings to get the most out of them. Clients will often come to financial advisors with financial goals in mind, searching for a way to reach them. Advisors will come up with a uniquely tailored plan to guide the client in achieving those goals or manage the client’s financial assets directly for that purpose. Advisors can be qualified to help clients in many different areas of finance, including estate planning, investment portfolio management, tax strategy and more. Many financial advisors live and work in the same communities as their clients, allowing them to build and maintain trust over the long term as advisor-client relationships can last several years. Advisors can also conduct more of their business online to reach more clients. Some advisors are not even human, but rather robo-advisors, computer algorithms which can give clients general investment advice depending on the information they receive.
Despite having a population of just over 100,000, Burbank is one of the most famous cities in the Los Angeles area. This is due to its status as the longtime home of both Warner Bros. Studios (or WarnerMedia) and Disney studios, as well as NBC Studios for much of the 20th century. Because of this, Burbank is constantly referenced in pop culture, especially in depictions of or shows based from those studios. Even though NBC has long since moved to the neighboring Universal City area of Los Angeles, the other two entertainment titans remain Burbank’s largest employers by far, counting for nearly 10,000 jobs between the two of them alone. Many television shows and movies are still filmed in Burbank every year. Burbank also contains a vibrant downtown scene nestled against the Verdugo Hills. Financial advisors who serve Burbank also serve: Encino, Santa Monica, Culver City, Downtown LA, Pasadena, Brentwood, Beverly Hills, Playa Del Rey, Venice Beach, Woodland Hills, Thousand Oaks, Calabasas, Studio City, and Los Angeles.