We did the hard work of finding trustworthy partners in Billings, MT.

We Only Work With The Best Billings Financial Advisors

Our Process for Choosing
An Independent Financial Advisor in Billings, MT

The Value of Working With the Best Financial Planners in Billings, MT

We evaluated over 13,000 RIA firms to bring you the best of the best Billings financial advisors.

How Retirement-Friendly is Billings, MT? 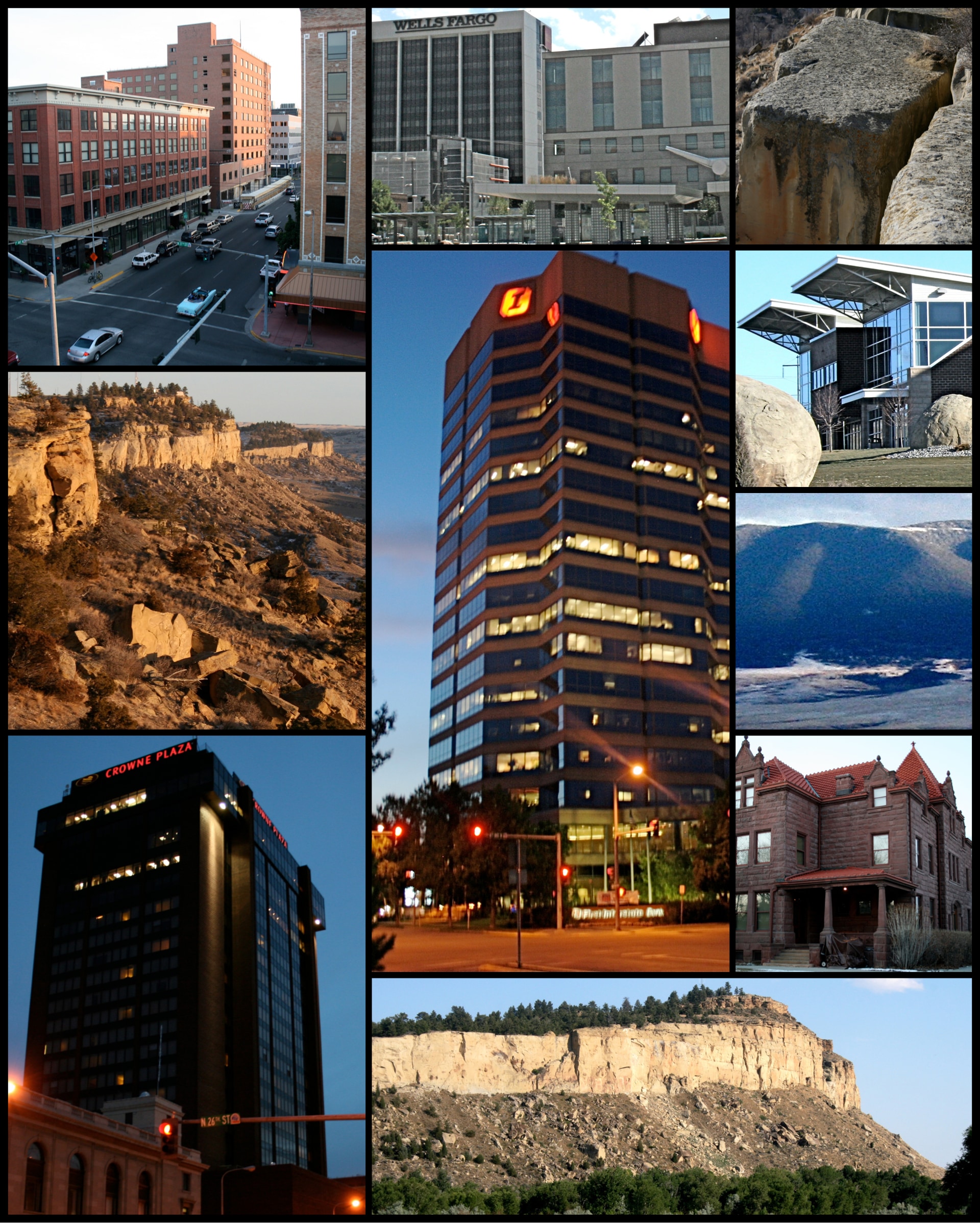 With a population of 117,116 as of 2020, Billings is the largest city in the U.S. state of Montana. It is situated in the state's south-central region. It is the county seat of Yellowstone County as well as the largest city in the Billings Metropolitan Area. First Interstate BancSystem is the largest employer in Billings, Montana. With 2,460 workers and $293.4 million in annual revenue, it is a major player in the finance business. Clark's Fork Bottom was the name given to the area that is now Billings. Clark's Fork Bottom was supposed to serve as a center for freight transport to the Judith and Musselshell Basins. Billings, MT has a wide array of financial advisory services to assist you in your financial management needs. It is the largest city in the state where it belongs and is the county seat of Yellowstone County. It lies in the south-central part of the state. Because the city has been known for its rapid growth from its founding as a railroad town in March 1882, the city was named "Magic City". It is also the trade and distribution center for its state and the largest retail destination in the area. Browse through the links below to see financial advisors working close to Billings, MT.
Ideally, you want to see if the advisor is knowledgable about the subjects that matter most to you. One of the best ways to test this is through asking open-ended questions about your concerns.
Financial advisors are normally paid on a fee-based or commission-based basis. The fees charged by most financial advisors are between 1% to 2.25%. Some advisors charge an annual flat fee with which you have no up front charges, but instead get money back after the year is complete if their work for you has not added any value.
Only someone with an accredited professional designation can legitimately qualify as a financial advisor, so one way to find the right person is by determining what credentials your preferred candidate holds.
If you want to maintain your financial independence for as long as possible, it is best to bring in the support of an unbiased professional. There are many ways that working with a financial advisor can save you time and money or even contribute to your level of happiness or quality of life.