We did the hard work of finding trustworthy partners in Albany, NY.

We Only Work With The Best Albany Financial Advisors

Our Process for Choosing
An Independent Financial Advisor in Albany, NY

The Value of Working With the Best Financial Planners in Albany, NY

We evaluated over 13,000 RIA firms to bring you the best of the best Albany financial advisors.

How Retirement-Friendly is Albany, NY? 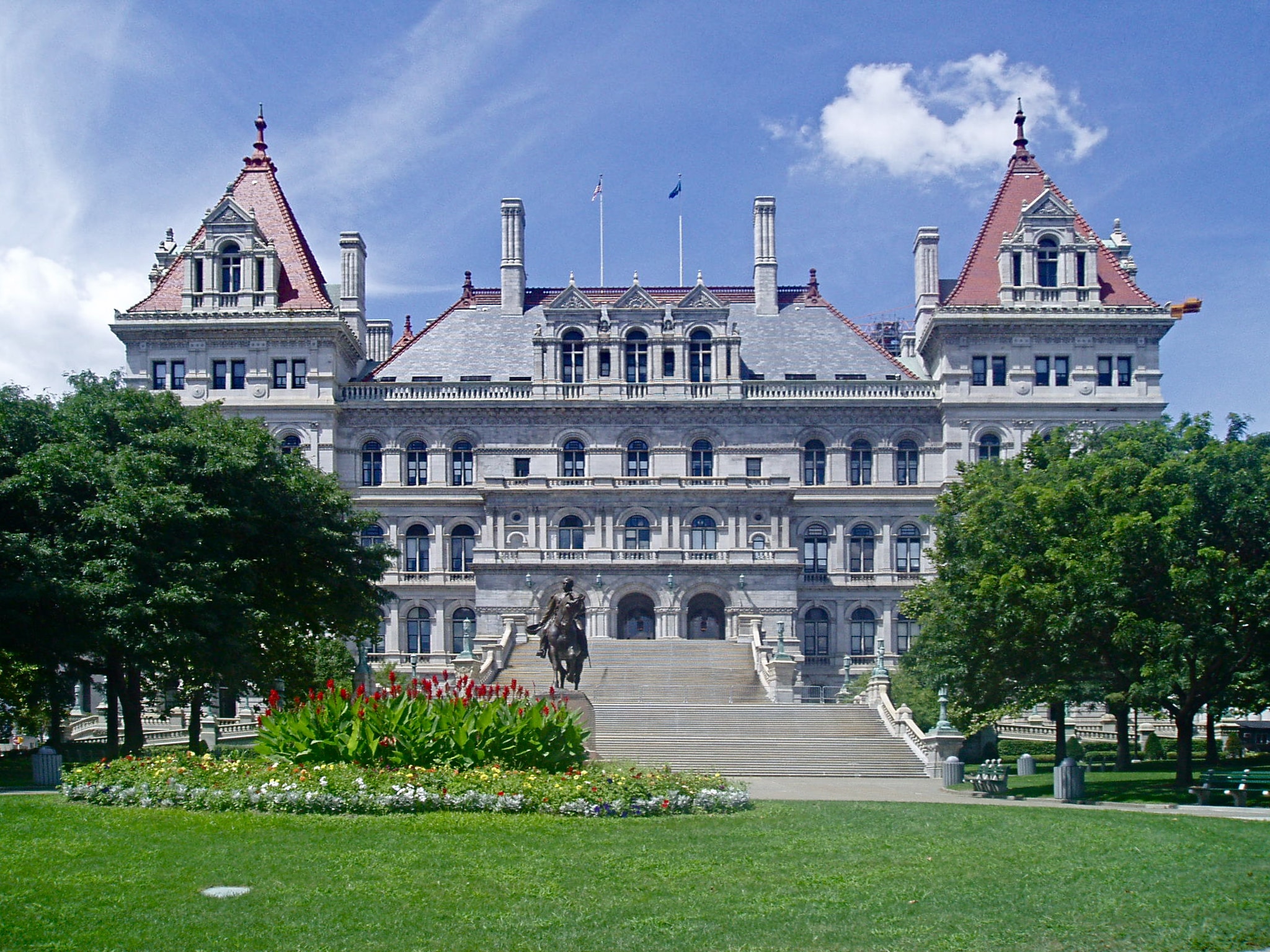 Albany is the seat and largest city of Albany County, as well as the capital of the United States state of New York. Albany is located on the Hudson River's west bank, approximately 10 miles (16 kilometers) south of its confluence with the Mohawk River and 135 miles (220 kilometers) north of New York City. Albany's top employer is St. Peter's Health Partners. It has a workforce of 12,000 workers. Albany was designated as the official capital of New York State in 1797. Albany has been a hub for banking, railroads, and international trade since then. Four governors from New York have gone on to become presidents of the United States. It was here that the telegraph, electric motor, and celluloid plastic were all invented. Reach out to only the trusted financial advisors in Albany, NY, the county seat of Albany County and the capital city of its state. Situated on the west bank of the Hudson River, the city is about 10 miles south of its confluence with the Mohawk River, and about 135 miles north of New York City. The city is bordered on the north by the town of Colonie, on the west by the town of Guilderland, and on the south by the town of Bethlehem. Visit the links we have below to connect with financial advisors nearby.
Absolutely. One of the biggest reasons people get into financial trouble even when they are making a good living is not having the right financial advisor. Sit down with a professional and figure out these things early.
Financial advisors typically manage people's investments in stocks, bonds, mutual funds, real estate and other "wealth" generating assets so their lifetime wealth can grow to meet its objectives.
Financial advisors typically get paid as a percentage of the assets that they manage. They also take a fee from those assets each year, usually 1% or 0.5%.
The individual best suited to tell you how to invest your money is an advisor that focuses on your unique goals. Before you hire someone, ask them about their qualifications, credentials and whether or not they will be investing your money based on any conflicts of interest.