What is After Hours Trading and How Does It Work?

“After-hours trading“is the time after the major stock exchanges close, during which some trading still occurs.

It begins at 4 PM US Eastern Time and can run as late as 8 PM.

This trading is conducted through electronic communication networks, or ECNs, rather than traditional stock exchanges, like the NYSE, or New York Stock Exchange.

How Does After Hours Trading Work?

After-hours trading is available for investors to utilize when news breaks after the close of the regular trading session which occurs between 9:30 AM and 4 PM Eastern Time.

For example, if a company’s earnings report is released after hours, it may prompt investors to buy or sell a stock.

Although a spike in volume may occur initially with the release of news, trading volume will usually thin out as the session progresses, often by 6 PM.

Risks Associated with After Hours Trading

After hours trading comes with some drawbacks.

Because there are less participants during after hours trading, investors will deal with “thin markets.”

Paying slightly more when buying and receiving less when selling, along with the illiquidity and volatility created by fewer market participants, are drawbacks of after hours trading. 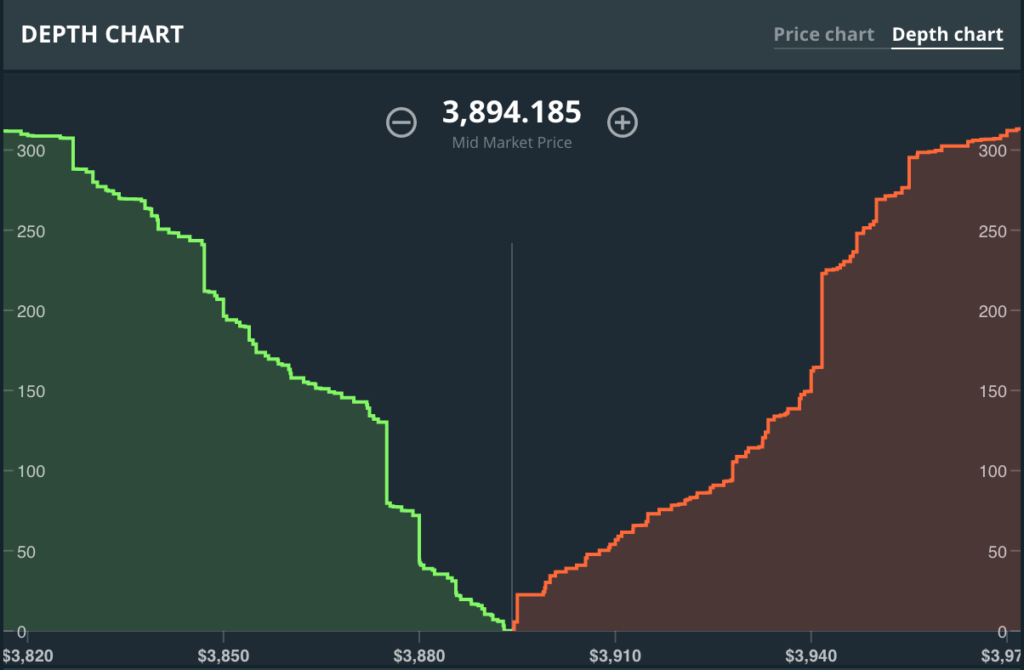 What is After Hours Trading FAQs

After hours trading is the time after the major stock exchanges close, during which some trading still occurs.
After hours begins at 4:00 PM EST and can run as late as 8:00 PM EST.
During after hours trading, trading is conducted through electronic communication networks, or ECNs, rather than traditional stock exchanges.
Fewer participants translates to less liquidity, and less liquidity can create more volatility.
W2RhdGEtdG9vbHNldC1ibG9ja3Mtc29jaWFsLXNoYXJlPSI0OGFjMWU3MjNkYjVmMTcyYzVmOThlZTgxZDRhODQ5MyJdIHsgdGV4dC1hbGlnbjogbGVmdDsgfSBbZGF0YS10b29sc2V0LWJsb2Nrcy1zb2NpYWwtc2hhcmU9IjQ4YWMxZTcyM2RiNWYxNzJjNWY5OGVlODFkNGE4NDkzIl0gLlNvY2lhbE1lZGlhU2hhcmVCdXR0b24geyB3aWR0aDogMzJweDtoZWlnaHQ6IDMycHg7IH0g